Brexit is a result of UKs decision to leave the EU. This was decided by the referendum where the majority decided to leave the European Union.

There has been a lot of press coverage over the past few years. However, not everyone is politically minded hence we’ve decided to take the complicated concept of brexit and break it down into digestible, easy to understand pieces.

Our main focus is to provide visual represeantion of Brexit events that lead to today. We have looked at the events and how they correlate with the British pound. It is hard to state that all the fluctuations were due to brexit, hence we’ve analysed the industries that are likely to be affected the most due to Brexit events.

Overall, we’ve created an infographic to visualise the Brexit events, how they affect the price of the GBP and what effect it has on the industries. 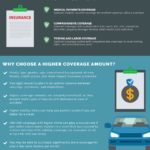 Why Higher Coverage of Vehicle Insurance Is Recommend by Most Car Owners? 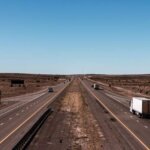 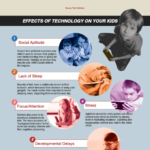 Press Play, The dangerous of technology to your kids 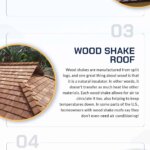