For the first time in the history of Canadian advertising market, the spending on digital ad has surpassed traditional advertisement. Digital ad formats are expected to reach CA$8.80 billion in 2019. Mobile ad spending will also increase by 33.7% this year. By the end of 2017, the number of social media accounts was 22.7 million. In the past two years, the number has increased by 300,000. According to Media Technology Monitor, two-thirds of the Canadian social media users access their accounts every day. Even in the least connected province, Quebec, 49% of all residents are active on social media. According to a 2017 report of Bloom Digital Marketing, close to 85% of online Canadian users view YouTube every month. The same reports explained that 50% of Canadians watch YouTube on their TVs. 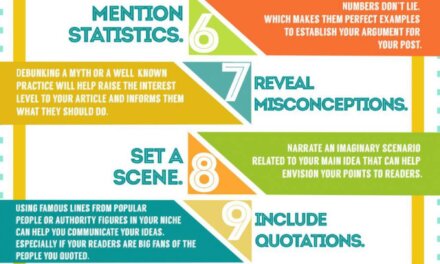 15 Steps to Writing Blog Content That Packs a Punch 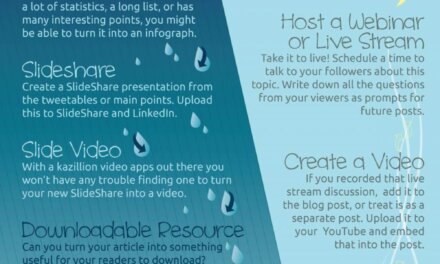 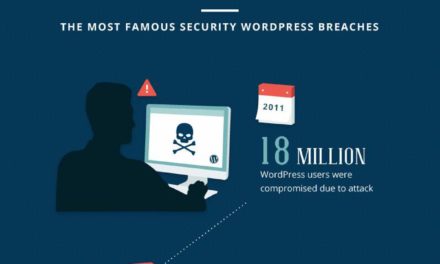