Success needs to start somewhere. You may be surprised to learn that some of the most successful entrepreneurs of our time – Walt Disney, Colonel Harland Sanders, Vera Wang, Bill Gates, Paul Allen, and Arianna Huffington – were victims of failure before they reached their best.

Did you know that KFC’s famous fried chicken was rejected over 1000 times before a restaurant decided to sell it? And did you know that many of Walt Disney’s first films were box office busts?

Flop! Defeat! Rejection! Failure! – for most of us, these words instill feelings of terror and dread, but you may be surprised to learn that even the most successful among us have experienced failure in their business ventures.

This infographic from business utilities broker Smarter Business highlights the failures of five famous entrepreneurs. Startups and entrepreneurs will feel inspired that failure isn’t necessarily forever. As C.S Lewis says: “Failures are finger posts on the road the achievement. 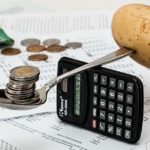 Why Small Business Need To Plan For Failure 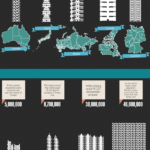 How many expats fit in world famous landmarks? 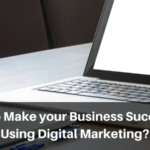 How to Make your Business Successful Using Digital Marketing? 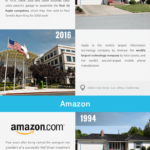