Every six months, the fashion world from the four corners of the globe re-group for Fashion Month or the ‘Big Four’ as they’re often called; literally the biggest four fashion weeks taking place in the four style epicentres around the globe. First New York then London followed by Milan and finally drawing to a close in Paris. It’s an intense non-stop four weeks for the fashion press, buyers, models and designers alike! And what happens when you get these people coming together for four weeks twice a year? They start to form into ‘groups’ or stereotypes as we like to call them. These ‘breeds’ of person you see at these high-fashion event can be easily grouped into these six categories. These include the Off-Duty Model; oozing cool, these gazelles are usually spotted smoking at the back entrance of shows and rocking their trademark uniform of a gifted bag, leather jacket, headphones and the previous shows’ make up. 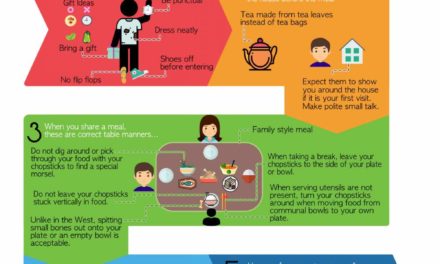 When You Go To A Chinese Friend’s House

What to do if you spot a baby raccoon

How To Responsibly Use Credit Cards 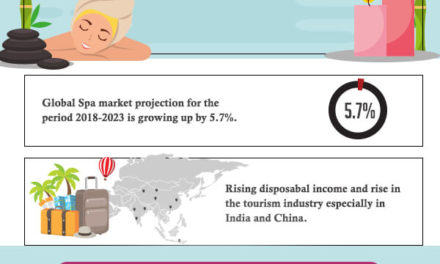 A Quick Look Into The Spa Industry Trends