Historically battle has been done in the physical realm, there were covert operations, there were less direct attacks, although ultimately, war is physical. Cyber warfare and targeted cyber attacks may represent the single greatest change to thoughts around the way war is enacted.

Russia’s recent invasion of Ukraine was an attack carried out both physically and digitally. In January of this year over 70 government websites were downed, with previous attacks downing power grids, and wiping computers and financial services.

This goes to show the potential dangers of a cyber war in the modern era, it’s not just a matter of privacy or information, although those are certainly at risk. Instead dangers around infrastructure, security, and the basic means to life are growing as they’re moved into the digital realm.

The answer is, naturally, more security, and for many nations this has been successful. Regardless though, the world is changing, and understanding the dangers and risks of cyber attacks only grows in national importance every day. 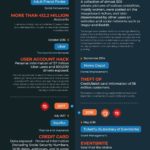 The 21 Biggest Data Breaches of the 21st Century 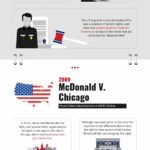 11 Times The Second Amendment Was Attacked And Prevailed 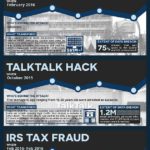 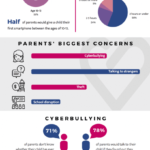 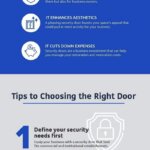