It’s National Barbie Day everyone! And in celebration of this annual momentous occasion, we thought we’d reimagine the style, beauty and success icons career spanning almost 50 years. Her accolades, achievements and successes range from become the 1989 UNICEF Ambassador and Ambassador for World Peace, serving in all three armed forces including the US Army Air Force, Paratrooper and the Marines and becoming a trained nurse, surgeon, dentist, paediatrician and veterinarian.

And it certainly doesn’t even end there, her roles over the years have varied from TV News Reporter in 1985, a Lifeguard in 1995, World Cup Soccer Player in 1999; up to her more modern day roles which include a Teacher in 2005, Computer Engineer in 2010, Dolphin Trainer in 2013 and a Game Developer in 2016.

She’s certainly an inspiration to young girls worldwide to not just focus on their looks and to really focus on the other major successes in life; with your career being the top priority. 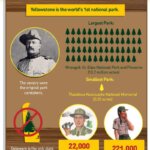 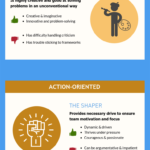 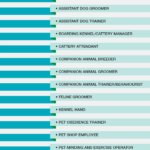 Your Career in the Animal Care Industry 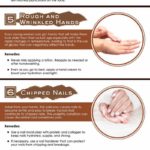 Winter Alert: Most Horrible Beauty Problems To Address This Season 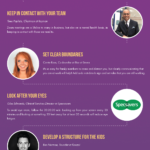 9 Work From Home Tips From The Experts