Almost every traveller around the globe has heard about the city of Ghats, Varanasi. But how many of you know about the stories that lie on the banks of Ganga?! Being an old (very old) city, Varanasi has seen a lot of things and holds the signs of those events in its banks and Ghats.

As a tourist, you can visit the famous religious temples of the Ghats and stay in one of the hotels near varanasi temple. But the experience gets more satisfying the incredible when you know the stories, which define all these places of the city. So, here you can find all the stories, making these Ghats important in the history and culture of Hindu religion. 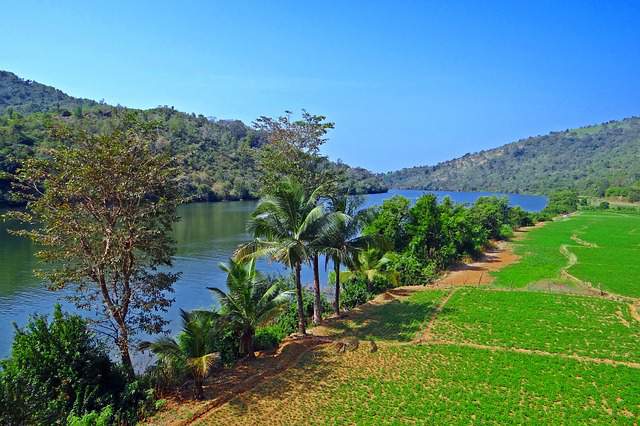 Adding to that, it is said that Agni, the fire God was born at Scindia Ghat. Now, you can discuss these stories with your friends, while staying at Varanasi resorts. 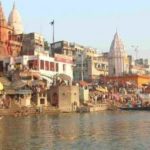 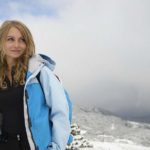 3 Days Winter Trip to Ranikhet With Friends and Families 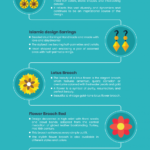 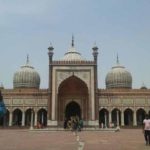 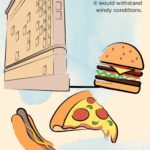 A guide to New York’s skyline