Knife makers produce knives in many different shapes with a variety of purposes, and with each type of knife comes a long, vibrant history. While not everyone is familiar with the different types of knives, anyone can learn. Becoming familiar with the tactical knife allows a person to enrich his life and become a smarter, more prepared citizen. Learning the differences between the tactical knives and other knives will allow any person to choose the correct knife for his or her lifestyle.

A unique object, the tactical knife is a knife unlike regular knives, or “everyday carry” knives, in that they wielded one-handed while keeping the other hand free. Additionally, these knives have features that make them stand out as a useful tactical tool. Although only certain knives classify as tactical, even those that are categorized as so have properties or purposes unique to each specific knife. While stereotypes exist as to who can carry a tactical knife, such as only military personnel and law enforcement officers, the truth is that any person who wants to is able to research and buy the best knife for himself.

For example, the best type of tactical knife for a first responder is a rescue knife. These can be folded or fixed, but both types come with a rounded blade. This rescue knife allows a rescuer to carry out their job and save the person in trouble. 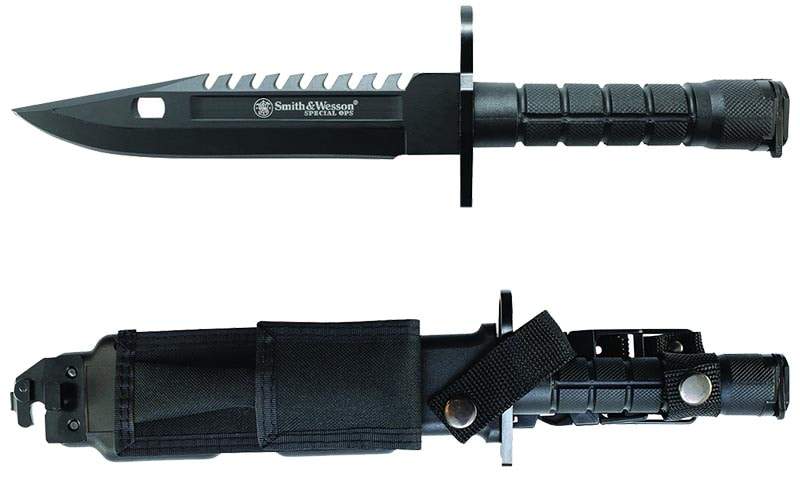 Tactical knives are popular as a weapon or “fighting knife,” but are most often considered a utility tool. So many types of jobs need unique knives, so law enforcement officers, people in the military and ordinary civilians can each buy tactical knives suited for their specific needs. A tactical knife’s most common purpose is to complete a job requiring a sharp, sometimes moveable blade with a lock. Trained knife users most often use tactical knives for professional, knife requiring jobs or for hunting. Anyone can use these knives when regular knives just will not cut it.

Blade designs are specific for tactical knives; each one has a sharp blade and point. Depending on the user, the length of the blade varies. Parts of the blade must be long enough to complete its purpose as a utility tool, but not too long as to make the person gripping it uncomfortable. Many options exist that allow the buyer to purchase a knife with several blades, or a blade with half-smooth, half-serrated design. Also, designers make tactical knives for a comfortable, yet strong grip.

As for the materials, stainless steel that is not cheap gives the best result when choosing a knife. The thick steel makes the knife a strong, versatile tool. Alternatively, cheap blades can actually hinder the person using it, which means choosing a high-quality stainless steel blade is vital to having a blade worth buying. These tactical knives are meant to be used often; therefore choosing the best blade material for a knife is an important factor to consider when opt. Reputable countries such as the United States and Sweden are best to buy from when deciding where to purchase a tactical knife.

The cutting edge of a tactical knife is important to make the most useful knife. While the blades are smooth or serrated, having some sort of serrated blade on the knife is necessary because even if the blade dulls, serrated knives can still cut in an emergency. The blades can become dull after extended use, which is why sharpening the blades regularly is necessary for tools that will be used often. However, each tactical knife performs a different job; therefore each should have a specific type of edge. A strong point and a few inches of blade specifically for cutting should complete its purpose.

As some tactical knives have blades that fold into the handle, locks become necessary for the safety of the knife user. Folding knives depend on the lock to stay safely secured in the handle to lessen the chances of accidental opening of the blade which could cause injury. Just like the material, only the best locks should be purchased. Purchasing a cheap lock will result in a knife with the same quality as a knife without a lock.

Several carry options exist for a tactical knife user depending on the design and purpose of the knife itself. Folding knives can be carried in pockets, clips, and holsters. Alternatively, high-quality sheaths are available for fixed knives to protect the wearer from accidents. No matter which type a knife owner carries, the tactical knife belongs on some easily accessible area of the body. Placing the knife in a glove box or inaccessible area ruins the point of carrying a tactical knife.

The history of the tactical knife began ages ago, when the first hunter and gatherers began to use weapons to kill for their food. While those ancient weapons may be outdated compared to the newer models people use today, the use of the tactical knife remains just as important in modern times. The military has, in recent years, produced knives intending to use them for tactical purposes and not necessarily as weapons.

Military members of flight crews were given special knives to be used for their specific needs. These knives came with special features, such as folding, gravity, and automatic press button uses. While designed for the military, even ordinary civilians find use in the tactical knife. Although each tactical knife producer designs the knives individually for specific purposes, the same knives make use for different jobs, as evidenced by the Buck Knives’ Model 110 Folding Hunter.

Even though the Model 110 was produced for hunting by ordinary citizens, it also became useful for members of the military and navy. Personnel began using the Model 110 for emergencies, such as cutting through rope, straps, and harnesses.

Soon after, around 1981, Robert Terzuola designed the first technically “tactical” knife. He created a folding knife that could be carried without calling attention to it. Terzuola first used black micarta in addition to bead-blasted titanium bolsters. His most popular tactical knife, called the Advanced Technology Combat Folder, had a folding liner lock.

Although, he did not always produce tactical knives with materials most commonly thought of as “tactical material.” Sometimes Terzuola would use ivory scales or Damascus steel blades for his own personal preference. Today, most knife experts consider him the creator of the first real tactical knife. Since his creation, he has partnered with several companies to mass produce his design for members of the military and civilians.

After Terzuola popularized the use and production of tactical knives, they soon became popular sellers. Many knife shows offered the new technology, but soon that was not enough. Companies began partnering with more designers to mass produce the tactical knife.

Individual designers even had the opportunities to create their own companies, seeing as how the knife had become so popular and in demand. An influx of companies, like Buck Knives, Benchmade, and Spyderco produced a variety of in-demand tactical knives. Even after all these years, the tactical knife remains as important and unique as ever. 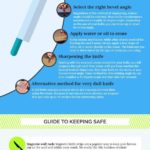 Guide to sharpening a knife 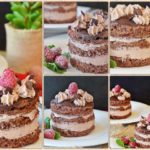 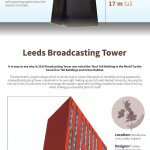 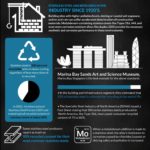 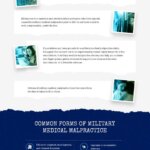 What is Military Medical Malpractice?