Back in 2005, Novomatic knew they were working on something special as their developers could not stop playing their own slot. They were right, Book of Ra was released, and it took the casinos and its players by storm. This was the greatest slot released so far and is still one of the top contenders when it comes to the most played slots worldwide.

Since the original release there have been 9 different versions of the game, both offline and online, all with their own features and modes. It does not matter if you like dice, bingo, or jackpots – there is a Book of Ra out there for every game type. In this infographic we will break down the different versions and its release year. 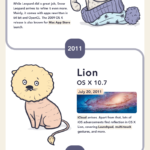 The Evolution of Mac OS Versions 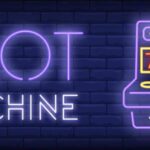 Symptoms That You Should Stop Playing Slots 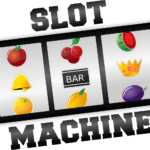 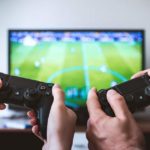 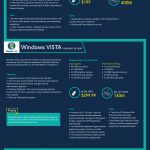 The Evolution of Windows OS