Have you ever wondered who the Headless Horseman really was? Is there more than just a man with a pumpkin head?  This infographic will reveal the truth. It offers the most interesting facts about him from 4 cultures (American, Celtic, German, Indian).

This and many more interesting facts can be found in this visual infographic. It was carefully researched to provide the spookiest facts about the legendary Headless Horseman. 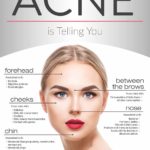 What Your Acne is Telling You 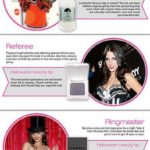 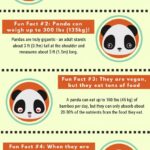 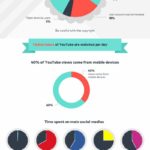 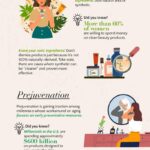 Beauty and Skincare: Facts & Statistics that Will Blow Your Mind