Since ancient times, translation has shown how vital it is in helping people understand and exchange ideas and concepts. Some of the earliest translated works were religious texts. Translators painstakingly did their jobs to ensure that they delivered accurate translation to make ordinary people understand the content and context of various texts. Imperial China, especially during the Han dynasty, spread foreign learning through translations.

Many of the translators during most of the members of the Chinese dynasties were Buddhist monks. One of the most famous was Xuan Zang, who worked with his colleagues for 19 years to translate 1,335 volumes of Buddhist scriptures into Chinese. The translations led to the popularity of Buddhism in China. Learn more from the infographic below. 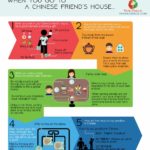 When You Go To A Chinese Friend’s House 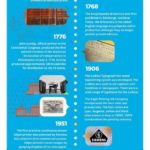 US to UK men’s clothing translation 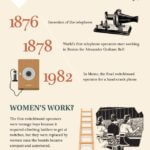 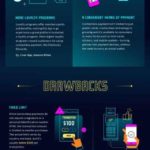 The Future of Transaction