It’s a fact that in certain areas people live longer. For centuries it has been know that Asia has the longest living inhabitants.

The question is not only about where, it’s more often ‘why?’ Why in some countries people historically live longer than in other parts of the world. Well, scientists have a lot of theories, researches, and assumptions. One of the mainly acceptable ones is covered by genetics. That is probably very close to the most interesting and exciting spheres of science out there. So, the idea is that certain groups of people are genetically capable of living longer than others. Another quite popular idea is, of course, environment. And it makes the perfect sense. Let’s think from the opposite – bad environment leads to various diseases and shortens the average life expectancy. It’s a fact that doesn’t need to be proved. So, good and healthy environment is supposed to not only make our lives better, but longer as well.

Sadly, healthy environment areas are very limited, and they wouldn’t fit all the people who would like to live a long and healthy life. It means that a lot is in your hands: do your best to make sure that your daily activities are working in your favor! 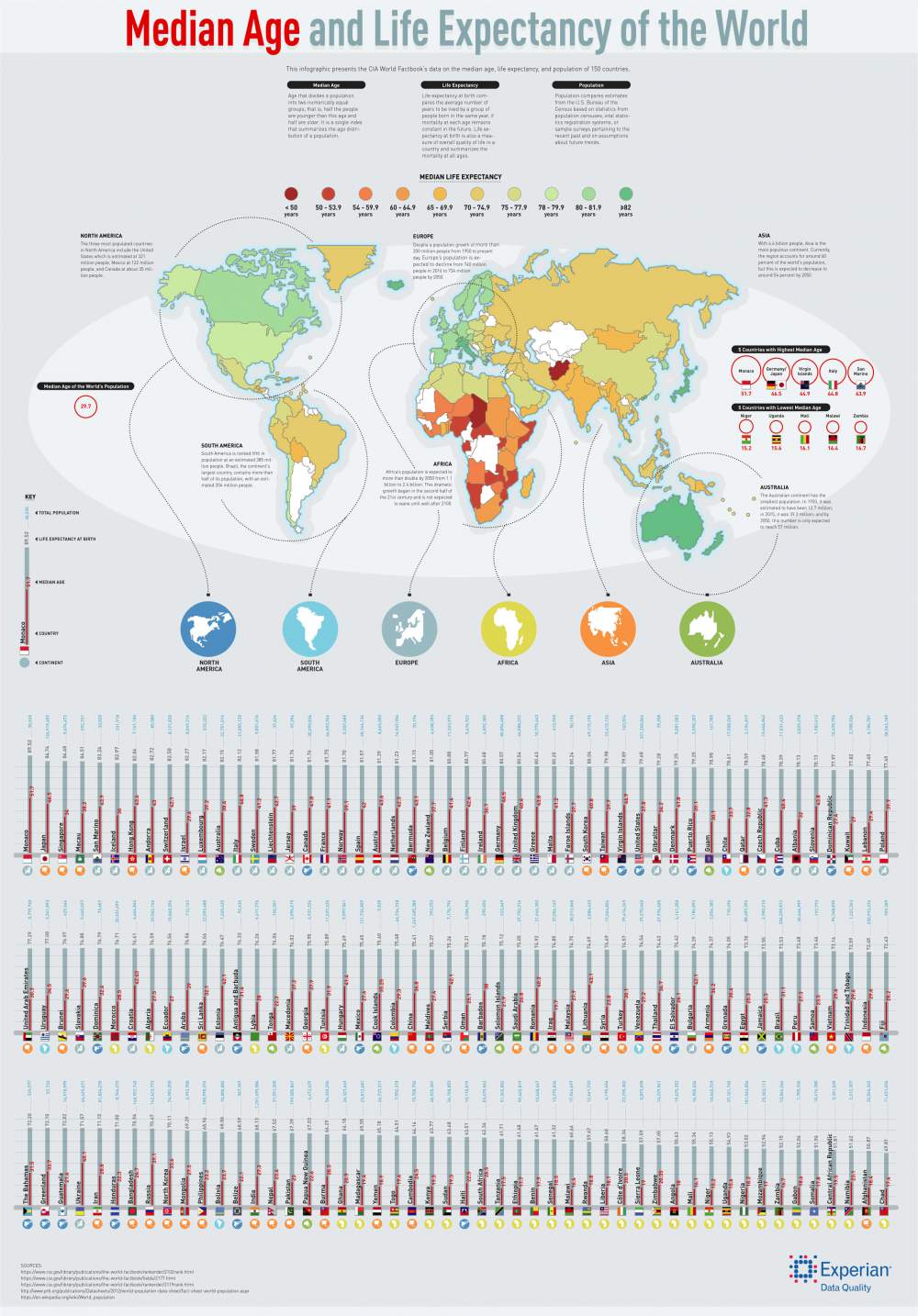 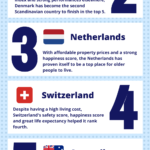 What is the best country to live in for older people? 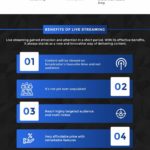 Live Streaming Made Effective with LivePlus 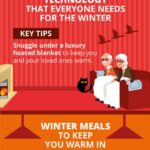 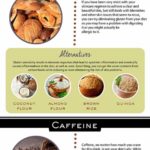 12 Foods to Keep Off Your Plate for Skin Health

Why People Lift Their Homes